Is guilt the only way to a charity donors heart? 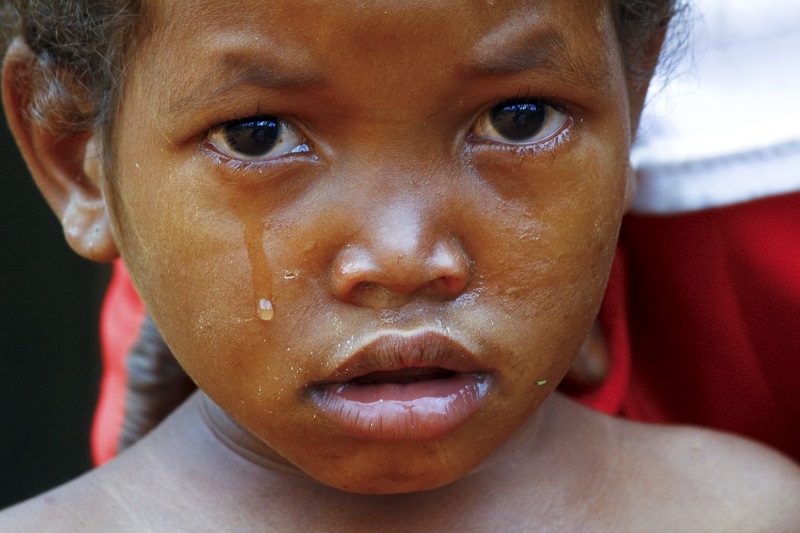 Charity advertising must create emotional reactions in order to generate donations, this is an area of research where the vast majority of sources agree. However, it is less clear which emotion is the most effective stimulating supporters to give.

For many years, it was thought that existential guilt is the only route to a donor’s heart. A study conducted in 1997 (Huhmann & Brotherton) found that 85% of all charity advertising was trying to stimulate existential guilt. Existential guilt stems from supporters feeling more fortunate than those in need which can create a desire to help.

However, more recent research has shown that compassionate love (a feeling of attachment towards all of humanity) is also linked with increased tendency to donate. However, academic opinion is divided as to whether this process is distinct from guilt or actually linked to it as part of the same motivation.

Some of our studies have shown that egoistic rather than altruistic reasons also drive donation behaviour. Donations can make supporters feel good because they have ‘made a difference’ and therefore validated their sense of self-importance in the world.

Furthermore, there are gender differences with regards to donation behaviour too. Whilst women are more likely to give to the cause that makes them feel more sympathy/empathy, men are more likely to act when their sense of pride is activated. This may explain why charities have traditionally struggled to engage men in their campaigns.

So, the short answer to the above question is no – guilt is not the only way. And in fact, we have helped many charities clearly distinguish the different motivations of supporter groups in order to increase the success of their campaigns.

To find out how to press the right emotional buttons in your potential supporters please get in touch for a no obligation consultation with: team@emotional-logic.co.uk